They need us or we need them? 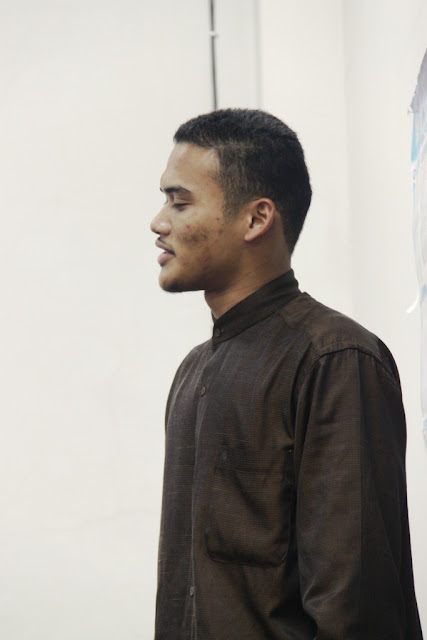 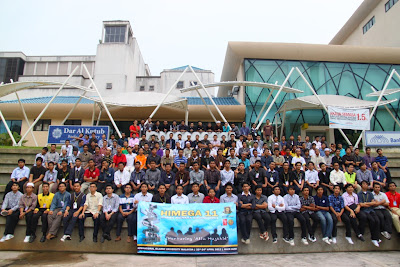 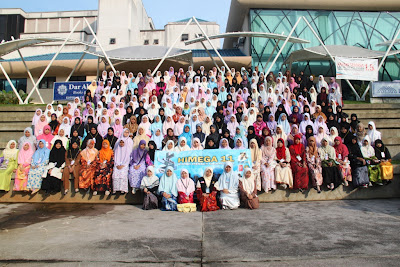 Bring that Peace, Break the siege!

"Dove..."
picture by Cappy0161 of flickr.com
I don’t feel like writing long posts,
I just wanna chill.
Here’s a poem dedicated to all the Muslims,
enjoy yeah!
“Bring that Peace, Break the siege!”
We have been silent for so long,
we have been quite for all these years.
We are imprisoned in our own home,
we are trapped in our own dome.
Don’t you feel that this is the time to stand up!
Don’t you feel that this is the time to wake up!
They took our land,
they killed our brothers,
they rapped our sisters,
they put bullets in the heads of our young ones.
Yes brothers! Yes sisters!
It is time.
But first we must ask ourselves.
Are we ready to stand up!
Are we ready to fight this systematic genocide!
Let us fight, hand in hand, back to back, against this terrorism,
against these terrorists.
But how can we free the holy land?
Never keep silent before the holy land is freed.
Free Free Palestine, Free Free Palestine
Bring that Peace, Break the Siege!
Palestine, remains in my heart,
forever….
^_^
Posted by Amin Misran at 5:24 PM 4 comments